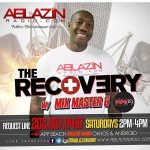 According to Brown (2020) in his article at Fast Company, when emoji first began populating Japanese cellphone screens in 1999, modern communication was forever changed. The digital image bank, created by Japanese artist Shigetaka Kurita to convey lengthy sentiments succinctly, rewrote the limits of language for the new millennium. Emoji are a system of symbols in the tradition of hieroglyphics, tailor-made for the efficient conversations today’s technology has afforded us.

As with all innovations that push culture forward, the emoji language has been built upon since its debut. In fact, the Unicode Consortium recently announced that “Emoji 13.0” will appear on devices later this year, featuring 62 new emoji including a piñata, an olive, and a transgender flag. But in 2018, a young designer from the Ivory Coast added a whopping 365 characters to the emoji lexicon—one for each day of the year (Brown, 2020).

O’Plérou Grebet, frustrated with mainstream media’s often-inaccurate depictions of African culture, decided to reimagine the popular messaging system through his own fresh perspective. The result? Zouzoukwa, a set of hundreds of downloadable emoji representing West African culture, available for use in WhatsApp. Grebet’s application has been downloaded more than 100,000 times, mostly from Côte d’Ivoire and West Africa, followed by France and Europe (Brown, 2020).

“I noticed that most of the articles in the media about Africa were focused only on its bad sides and showed a reduced image made of war, hunger, poverty. These elements are true, but it’s not everywhere in the continent, so I wanted to show a different side of my continent through sharing our daily lives with emojis,” Grebet told Co.Design. “The main challenge was finding ideas for every emoji, but my family, my friends and my followers helped me when I was stuck.” (Brown, 2020).

The graphic designer endeavored to create a brand-new emoji for each day of the year, noting: “the other challenge was to finish each emoji on time, before midnight. I managed to draw in the morning or in the evening—or both when the emoji was complex—and always finish in time.” (Brown, 2020).

Grebet created self-imposed restraints for his design process, namely selecting a theme for each week and brainstorming relevant cultural references to work from. Next, he found reference pictures for each element, and drew versions of them either on paper or directly on his computer, where they would later be edited digitally. The artist, who is also interested in 3D design and virtual reality, used YouTube tutorials to help guide his practice and develop his sketches into digital stickers. Influenced by Apple’s emoji library, Grebet describes his style as similarly “colorful, cartoon-like, and shiny.” (Brown, 2020).

The emoji characters, which honor the many facets of African tradition and modern trends, range from depictions of popular foods and musical instruments to culturally specific body language. “[Emoji 4] is the bissap, or sorrel juice. I like it because I have childhood and school memories related to it. Women sell it in little plastic bags near schools, and I remember buying it after classes, from kindergarten to high school,” Grebet says. The rich, plum-colored beverage is simple, yet detailed enough to be instantly recognizable—the fundamental requirement of a successful emoji (Brown, 2020). 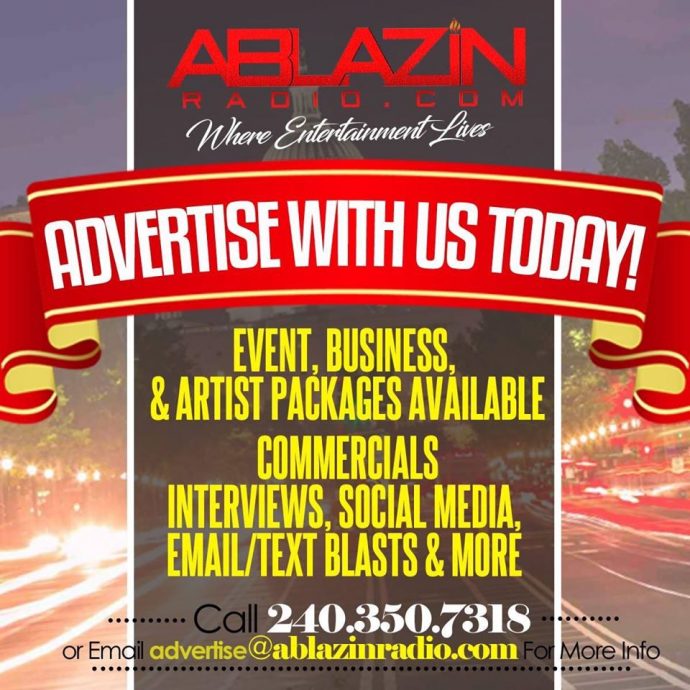 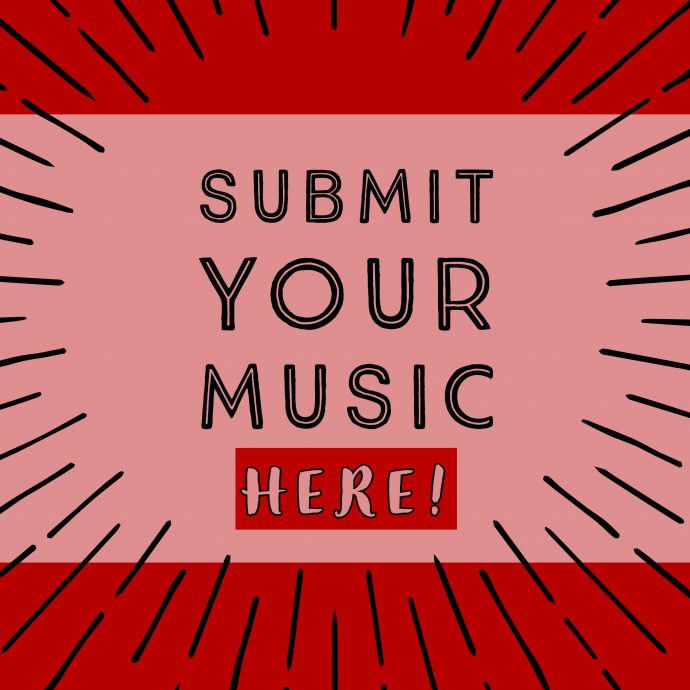 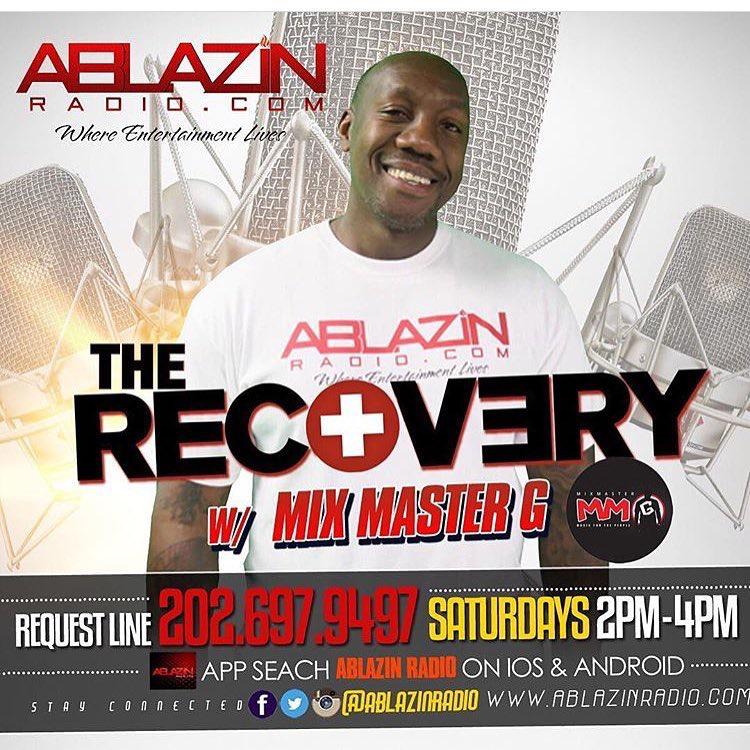 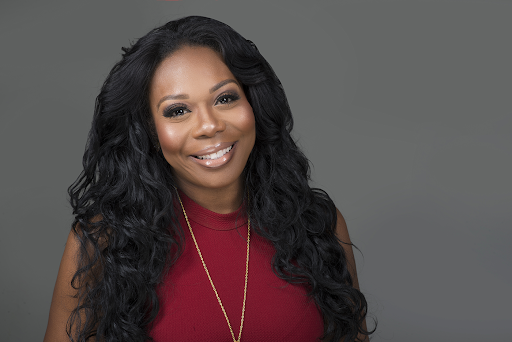 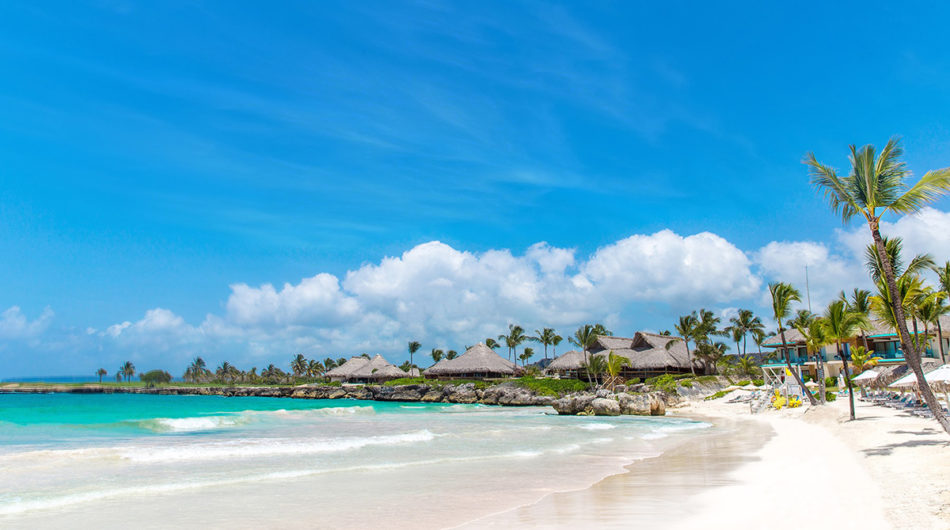 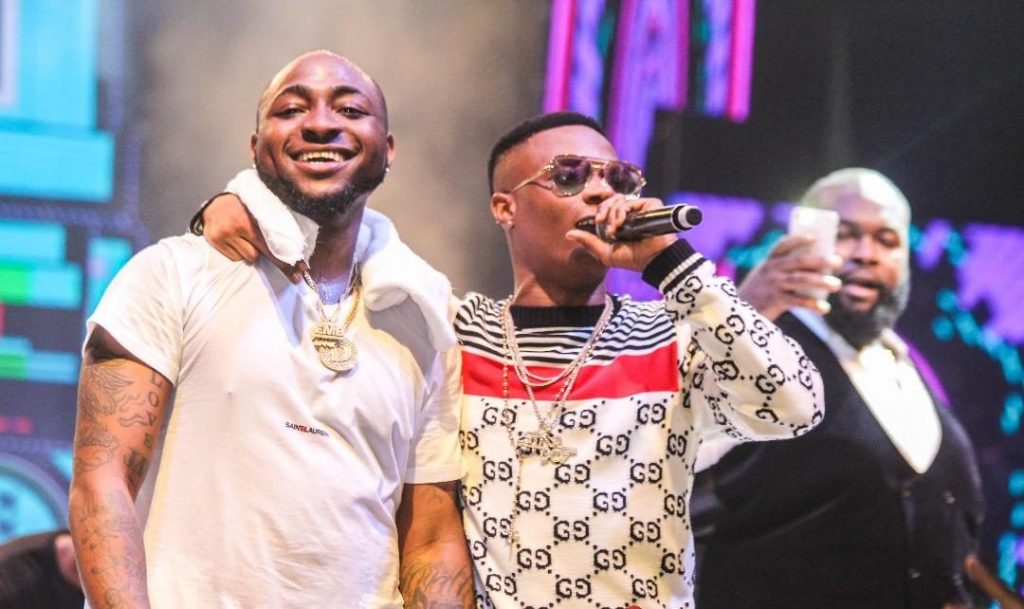 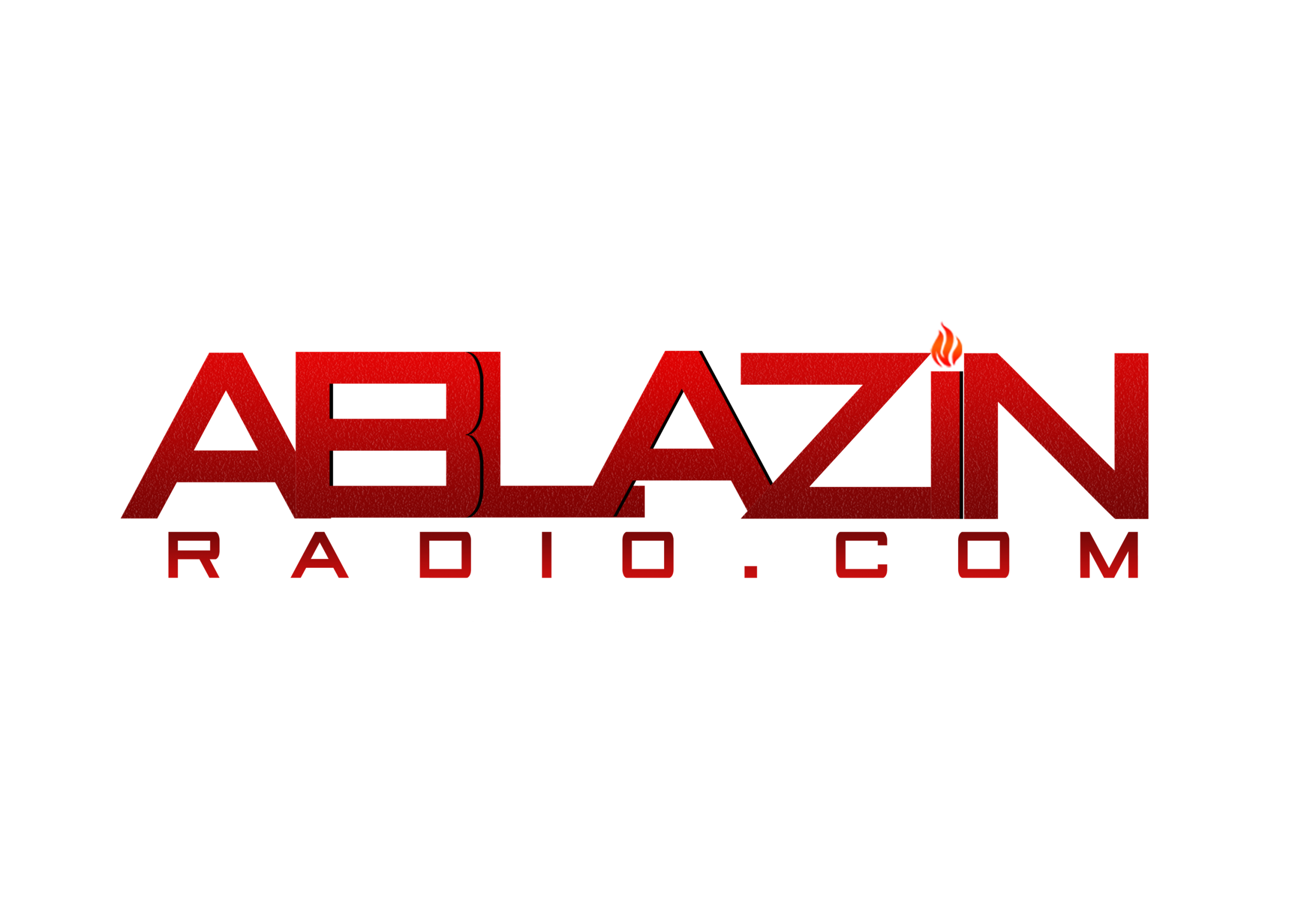